Edward Gildeh, MD completed his medical education in the United Kingdom before moving to Detroit to complete his Internal Medicine Residency and Cardiology Fellowship training. During that time, he fostered a keen interest in multiple fields including general cardiology, echocardiography and nuclear imaging, and later vascular imaging with an interest in endovascular interventions. He moved to Toledo with his wife and daughter, and joined the Toledo Clinic where he works as a Cardiologist and Vein Specialist. He offers a wide array of venous ablation techniques including Radiofrequency Ablation, VenaSeal and Varithena, and is accepting new patients. 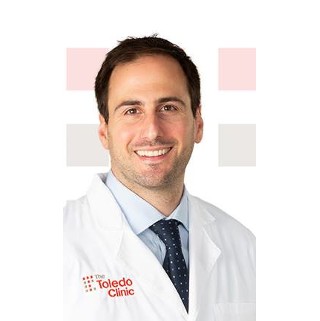